It’s that time of the year again when the licenses on my third party products start lapsing and I pull out my card to renew for another year. Although having used Resharper for a long time, the line between it and Visual Studio has blurred for me. So instead I’ve decided not to renew and use VS2015 vanilla style.

Off the bat, VS 2015 suddenly became blistering fast. The start up, loading a solution and even the vanilla refactoring tools became almost instant. I don’t seem to remember having this problem when I was using VS 2013 but I have definitely felt it in VS 2015. I am rocking a SSD & i7, I can’t help but feel Resharper was slowing me down which is the opposite reason as to what I bought it for in the first place. Out of the thousands tools it does offer, I felt I was only using maybe 10 of them?

I’ve been off Resharper for a few days and I am actually enjoying the change. Two features I do miss so far is Continuous code analysis using StyleCop and Continuous Testing using dotCover. VS 2017 enterprise edition introduces Live Unit Testing which should hopefully fill this void.

I’m going to give vanilla VS2015 another week or so then I’ll try some of the open source options. I did come across this little gem as a free alternative to the paid providers: http://vsrefactoringessentials.com/

I couldn’t find a similar solution online as I believe there is an emerging pattern where we are now instructing clients to drag EPiServer Blocks into Rich Text editors.

Implement the following attribute where your other validation attributes reside.

Kiss goodbye to potentially getting your laptop screwed up when your nephews and nieces infer it’s basically just a giant iPad. Sigh. 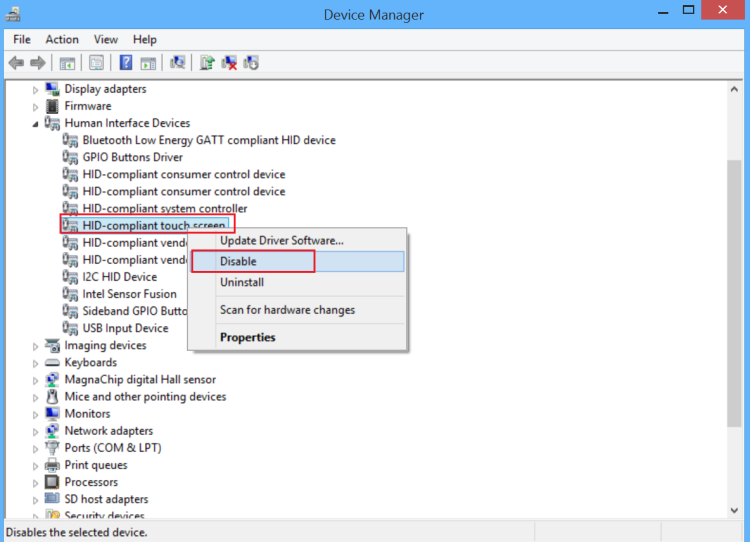 To help standardize the connectionstrings across your team’s development machines. You can all use the same sql alias, database name, username and password. The last three are easily configurable however the sql alias isn’t so obvious. Here’s a simple set of instructions to get it working.

My environment at time of this post is Windows 8.1, SQL Server 2014 Express.

You’ve enabled NuGet Package Restore and want to reverse that decision? Follow the steps below for every csproj in your solution:

When running an EPiServer site and you get the exception “More than one content model is assigned to the guid”. This is usually because you’ve changed a namespace.

There will be a reference to the old namespace cached somewhere so do the following:

2) Clear the ASP.NET Temporary files folder under the framework version your project is using

AngularJS is written in Javascript and is a HTML compiler. It was written by developer, Misko Hevery who originally built AngularJS as a solution for building HTML components with functionality. It is now a fully fledged open source framework. It allows you to build complete applications.

It is very easy to learn and you will find a team of developers will quickly get up to speed. It is extremely popular and backed by Google so there are plenty of blogs, solutions and discussions out there.

Two way binding is one of the most important features Angular provides. It enables real time updating of a model as soon as the variable binded to the scope is changed.

Similiar to jQuery, Angular allows you to write code on a higher level than as if you were writing raw Javascript.

Accessibility and locality is also supported. The ngAria module automatically makes most of your site accessible.

Currency, Dates and Number data types are localized out of the box. For the String data type, you will have to manage locals yourself. There are several 3rd party libraries out there that can help you with this.

Testing is what angular is all about. There are several frameworks created by the team at Google that allows you cover all aspects of testing. ngMock is used for unit testing, Protractor is used for end to end testing and Karma is an automation test tool.

I’ve been following a few tutorials that describe declaring a MainController. However the tutorials a pre AngularJS 1.3x and are no longer valid. Previous AngularJS allowed you to define a controller globally . As of 1.3x this is no longer the case and you must declare your Controllers inside angular modules. Here’s an example:

Declare a new module and give it a unique name. Then assign module to a variable.

Create your MainController. This is where all your functions and service calls will sit.

Now bind the MainController variable to the module variable. The variables with $ signs are included in the function parameters to help support minification. Without this minifiers would rename the variable and angular would be unable to bind the parameters to the view.

This Javascript pattern allows you to define a piece of code with a private scope but have it accessible with a public method. Easy to implement and simple to understand.
<blockquote><code>
var createWorker = function() {</code>

In order to make them public to the outside scope, the <code>return<code> method ties public accessors to the inner scoped functions.</code></code>

There’s nothing like performance tuning your website and watching benchmarks better themselves. Sometimes it can be tricky but fortunately this is one of the easier fixes. YSlow and Chrome Dev tools recommend gzip compression and you are looking at around a 70% reduction in file size for your static and dynamic resources. Great! So how do we do it?

First of all this blog post applies to IIS7 and above. IIS7 has Dynamic Content Compression un-installed so install it by heading to Windows Features.

In your solution, add the following config to your web.config:

You can check your dynamic content is now being compressed with gzip by looking at the response header in fiddler, firebug or chrome developer tool: